The 5 Biggest Tech Stories of 2019 According to Google

In a few days, 2019 will come to a close, and we’ll start the beginning of a new decade in 2020. But a lot happened in tech this past year, and we wanted to take a little time before the year ends to review the biggest stories.

So, we scoured the top trending searches on Google in 2019 to find tech, gadgets, and stories you all were most interested in. From a few tech blunders to exciting new horizons, here are the top tech stories of 2020! 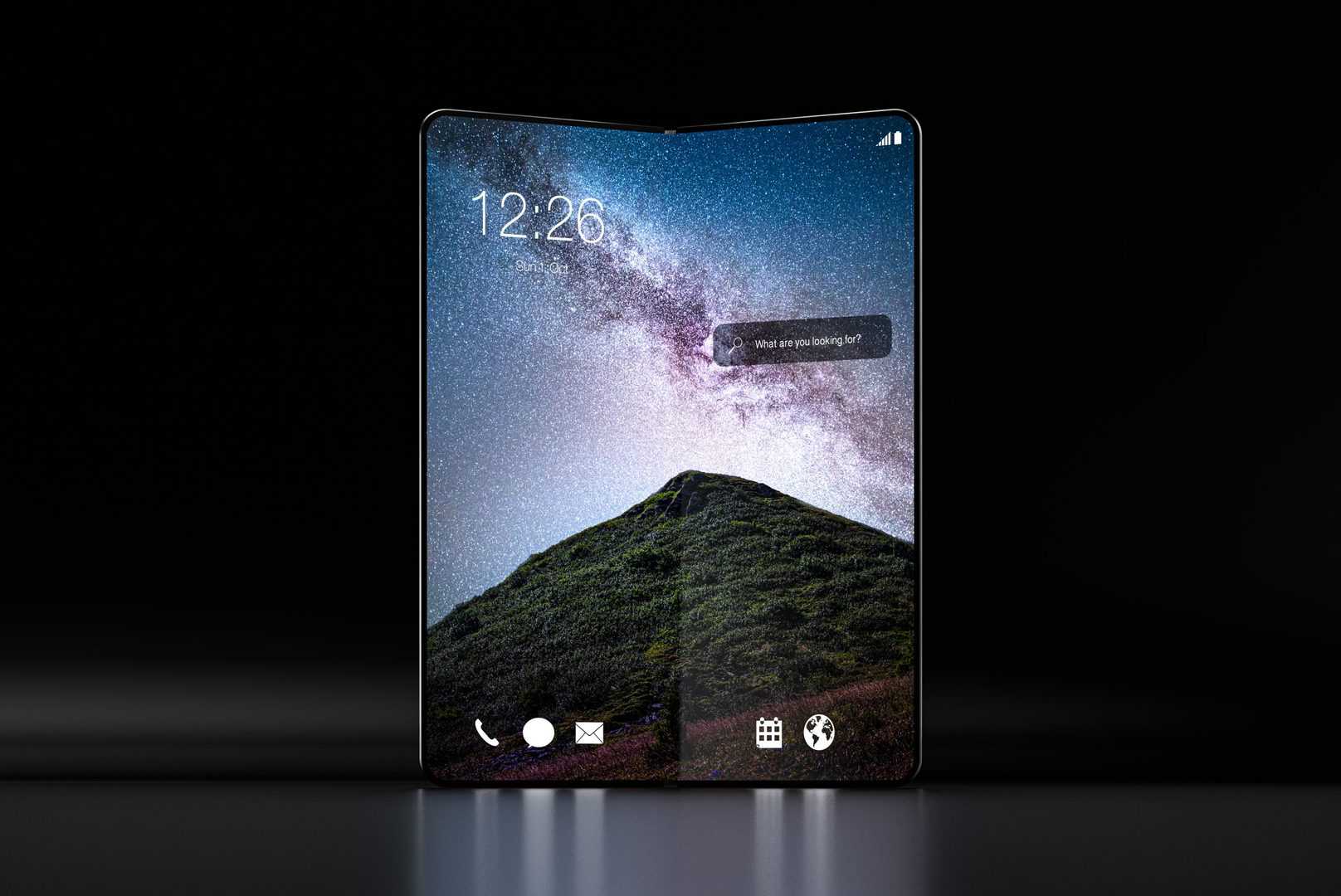 In April of this year, Samsung’s long-awaited leap into the future of folding phones came crashing down hard. As the tech giant unveiled its awe-inspiring Galaxy Fold and sent it to select reviewers, the phone didn’t quite hold up to the hype.

Within days, many of the individuals set to review the product were experiencing problems. Although Samsung promised up to 200,000 folds before the phone would start to break down, reviewers were dealing with broken screens and units quite quickly after unboxing their units.

Based on this unexpected initial blunder, Samsung decided to delay its 2,000 dollar folding phone. Originally slated to be released on April 26th, Samsung issued the following statement:

“We recently unveiled a completely new mobile category: a smartphone using multiple new technologies and materials to create a display that is flexible enough to fold.

While many reviewers shared with us the vast potential they see, some also showed us how the device needs further improvements that could ensure the best possible user experience.

To fully evaluate this feedback and run further internal tests, we have decided to delay the release of the Galaxy Fold. We plan to announce the release date in the coming weeks.”

In July, the Galaxy fold finally got a new release date of September, but with one catch. The device would only be available in “select” regions. Well, here we are now at the end of 2019, and the Galaxy Fold is available to consumers, along with a few other foldable phone options, but the phone hasn’t quite caught on to mainstream use yet.

We think we’ll see folding phones gain momentum in 2020, though, so get ready!

2. The Elusive Promise of 5G

Next on the list of Google’s trendiest searches of 2019 is all about 5G. We’ve all probably heard this elusive term because clearly, it’s big news.

5G stands for fifth-generation cellular wireless, and it’s going to spur big changes in the way we use technology. However, for now, we’re still very much in the early days of 5G.

All four major US carriers (AT&T, Verizon, Sprint, T-Mobile) have some form of 5G wireless. However, the technology is extremely limited in scope right now, only traveling about 800 feet from cell sites. So, although it seems we hear about 5G every day, there isn’t actually much coverage.

There are a few phones that support some of the 5G systems being used in the US currently. However, if you want an all-band 5G phone, you’re going to have to wait because one hasn’t been released yet.

Overall, there is a lot of hype around 5G, but right now, it’s still just a lot of talk from phone carriers. We probably won’t see the full potential of 5G for a year or two, but when it’s here, 5G will bring greater speed, lower latency, and the ability to connect a lot more devices at once. We can’t wait to see the effects of 5G!

3. Disney+ Signals the Beginning of the Streaming Wars 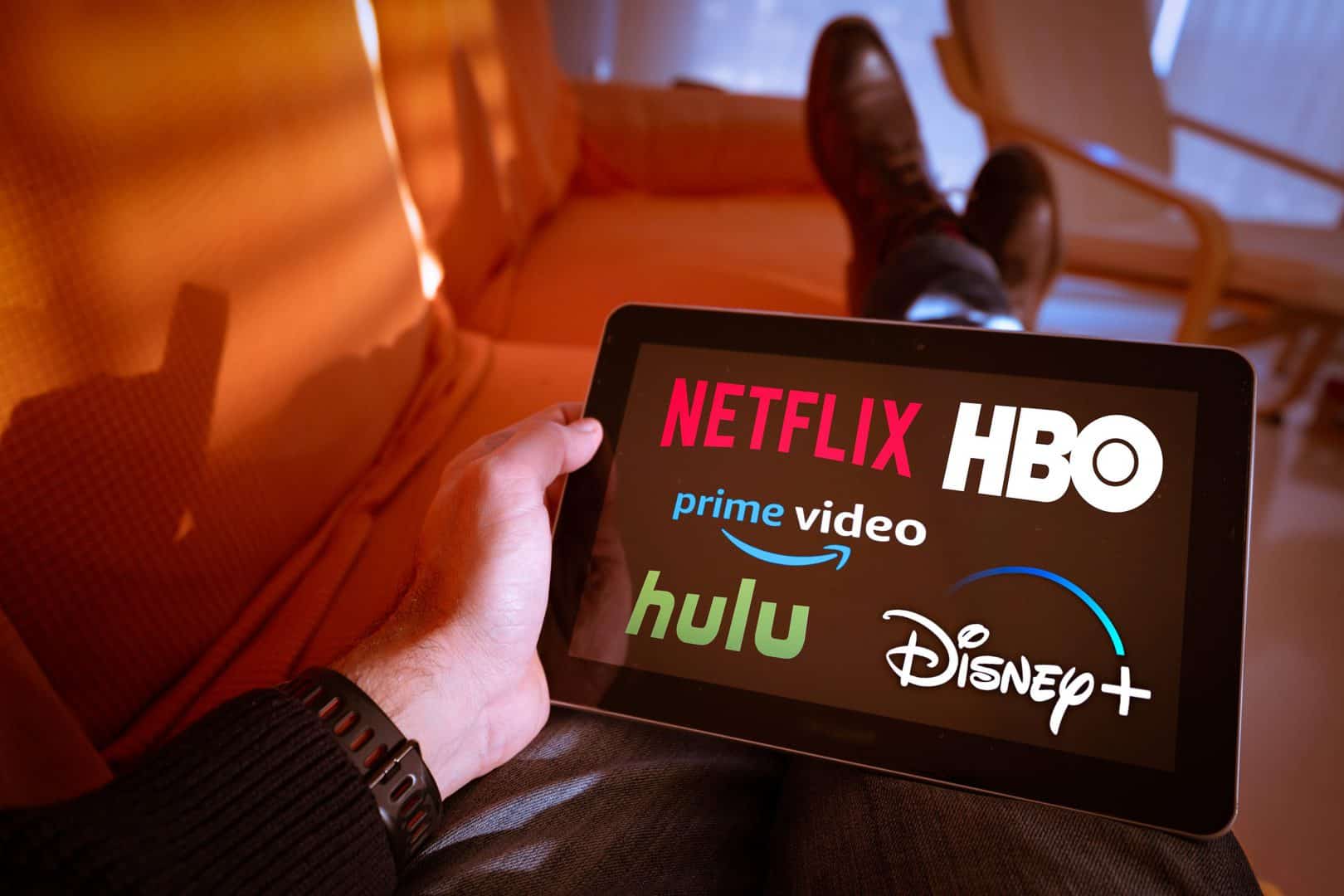 We’ve been watching Netflix, Hulu, HBO Go, and Amazon Prime Video for a while now. But when Disney+ launched in November, it signaled the beginning of a whole new slew of competition in the streaming space. Welcome to the streaming wars!

Netflix has dominated the streaming space, but competition is heating up, with Apple TV Plus and Disney+ already launched, and more coming in the early months of next year. And as Disney+ topped the list of Google searches in 2019, it’s clear that consumers are interested in other programming.

In fact, just a day after the new streaming service launched on November 12th, it touted over 10 million subscribers. With the service only expected to reach around 8 million users seven weeks after the launch date, that’s pretty incredible.

As even more rivals make their debut, it will be interesting to see how the streaming landscape changes. Netflix is betting big on original content to help keep its lead, with deals already in place with powerhouse media veterans. We’ll just have to keep tuning in to see who’s winning and losing (pun intended).

The Equifax data breach was back in 2017. However, that didn’t stop it from making its way into the top ten most popular searches on Google in the news category. And there’s a good reason for that.

Up to 147 million individual’s data was exposed in the initial Equifax data breach, and Equifax settled with the Federal Trade Commission for $700 million. And $425 million of that is set to go to people affected by the data breach.

The breach was a result of several inadequate cybersecurity protocols, as hackers were able to infiltrate Equifax’s systems and exfiltrate terabytes of data. The attackers used a web portal, targeting a vulnerability that many were already aware, but was never fixed.

On top of that, systems weren’t correctly segmenting, meaning the criminals were able to move from the web portal to other systems, gaining access to names, birthdates, social security numbers, and more.

And finally, Equifax had failed to renew an encryption certificate on one of their security tools, leading to the attackers being able to get their hands on the data.

This breach and settlement is the perfect example of how much poor cybersecurity standards can cost your business.

And rounding out our list of the most googled tech stories of 2019 is the release of the iPhone 11. This new iPhone came with new colors, a dual-lens camera, improved durability, and a faster A13 chip. With these improvements, many were excited to get their hands on the new phone, especially considering the lower price tag than other iPhone options.

And this bodes well for Apple, as they have experienced less and less iPhone sales every year. Although we don’t know the exact number of iPhone 11 sales as Apple doesn’t release those anymore, it does look like the new phone’s sales have been doing well.

There are rumors that Apple is going to release an iPhone SE 2 in the Spring, hoping to boost its sales even more. Only time will tell if we get to see another new iPhone in early 2020 or if we’re going to have to wait until September for an expected annual launch of the iPhone 12.

So, those were some of the searches that users were Googling big time in 2019. We saw a lot of new gadgets with both successes and failures and some excitement for future technology. We can’t wait to see what tech 2020 brings, and with those last words in 2019, we’ll see you in the new year!