Between the Bytes: Episode 7 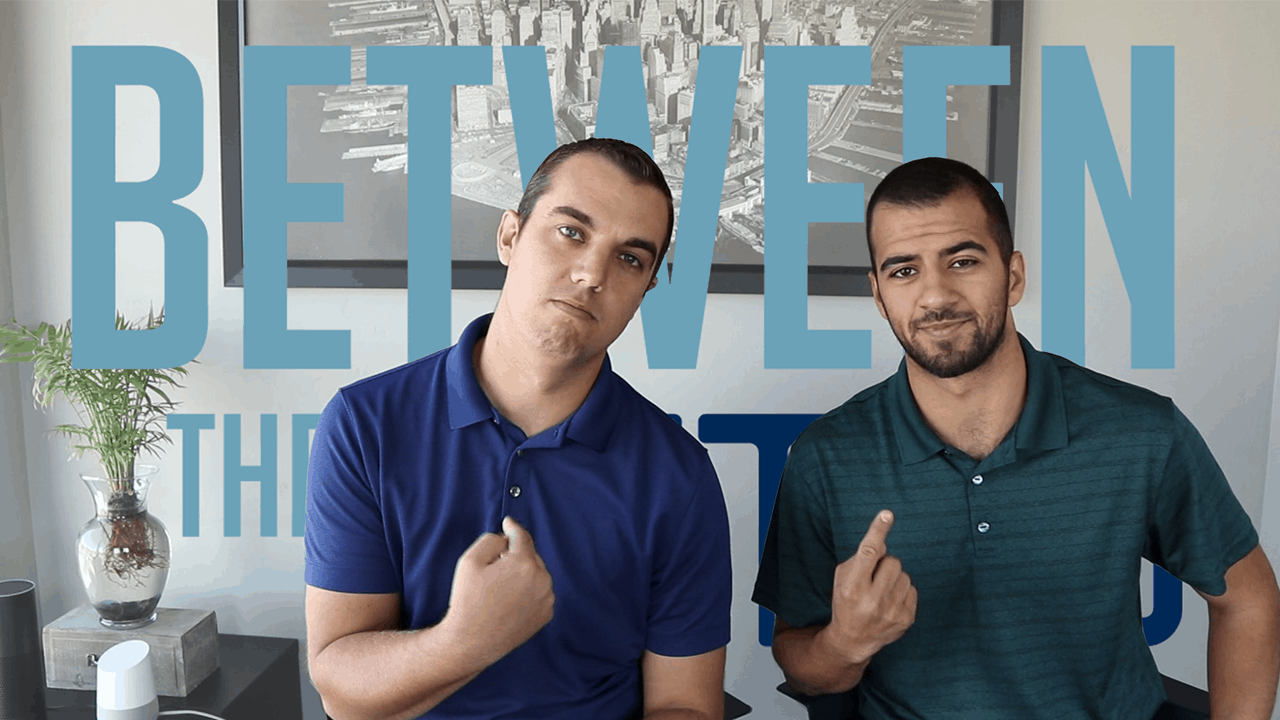 Welcome to this week’s episode of Between the Bytes. For this week we’ll be talking about some news from Apple, Spotify, and a local mattress company.

Last week, Jeff Bezos of Amazon was briefly the wealthiest man in the world. Before Amazon reported their earnings their stocks actually spiked. After their earnings were reported he came back down to number two, behind the one and only Mr. Bill Gates.

Facebook was developing a chat software that would communicate with itself to robots communicating with each other to barter and acquisition of pretend objects. During this chat that the artificial intelligences were having they started developing their own language. That’s right. This learning algorithm started using a language somewhat outside of English to communicate about the trade. So they decided to shut that down. It was a success. Obviously, the machine learned to do what it was supposed to do, but it was a little disconcerting. The programmers realized they hadn’t told the machine to only use the English language. Since it didn’t have that restriction it started doing its own thing, to communicate more efficiently.

Breaking news! Apple is officially discontinuing the manufacturing of their iPod Nano and their iPod Shuffle. Rest in peace iPod’s. It’s been since 2005 that Apple first released the iPod Nano. Thank you Apple for giving us something small we could use to play music with. It’s been a good run, but our hearts will go on.

Recently Spotify announced they hit 60 million subscribers. This is in preparation for Spotify going public to release their IPO. 60 million subscribers is quite a few. They’re well ahead of the competition which is Apple music, who has only about 27 million subscribers. Part of their expansion and their IPO is they’re also looking to go into the podcast areas. They’ll be hosting podcasts there. We’ve noticed there are some books you can listen to on Spotify. So if they continue to grow they’re going to be a great platform for music and now other audio entertainment.

Next, Reddit founded in 2005 was recently funded 200 million dollars. Now they’re valued at 1.8 billion. They are booming. And they haven’t had a lot of changes recently to their platform. The CEO has come out and made a point to say there are a lot of significant changes coming to the platform. Changes such as being more user-friendly, adapt a little more and changing the whole interface.

The last bit of news that we have for you is a local piece. A local startup based in Alpine, Utah has recently announced their acquisition. A merger with a New York-based company. Purple, the mattress producers, announced acquisition for 1.1 billion dollars. Purple has been known for its quirky marketing campaign and it’s amazing mattresses. They are on their way to become another unicorn, a term for a company worth over a billion dollars. They would be one of just a few here in Utah that are worth that much money. So congratulations to them!

Venmo Cash – a really interesting app. Once you download it, it imports all of your contacts and Facebook friends that have a Venmo account. All you have to do is link a debit card, credit card or bank account. That way you can make immediate transfers to your friends instead of giving them cash. You can view your Venmo balance. You can split costs with multiple people at once, making things a lot more efficient. And you can go through your Venmo newsfeed to see what transaction your friends are having. So it’s somewhat of a social network as well. Now obviously as you gather more into your Venmo balance from your friends giving you payments, you can eventually transfer it out of your Venmo balance and into your bank account, credit or debit card. Once transferred it can take up to about 48 hours. Lastly, you can use it to make split purchases on different select apps such as Poshmark, WishList, etc.

We wanted to talk a little bit more today on the HR and culture side of business. Maybe you could give some tips to business owners and employees out there. What are some trends you’re seeing in the HR and hiring world in Utah right now?

Smith: Right now we have a very low unemployment rate here in Utah. On the technical side it’s actual a negative unemployment rate. It’s very difficult to hire, especially for smaller to medium-sized companies. As you know Silicon Slope is here and they take a lot of the talent. They have a lot higher pay that they can offer. So we try to combat that with culture. While we can’t pay top of the line we have a really good culture here at Executech. As well as a lot of other benefits that aren’t just monetary.

What kind of advice would you give to an HR manager or a business owner that’s trying to hire in these times?

Smith: It’s not just interviewing the person that you want to hire. You really need to do a good job at sales. To convince them why they should want to work for you. It’s not just about the tangible things like money, but trying to sell on your company culture and other perks and benefits that you may have at your own company.

Smith: When I first started here five years ago we were a smaller group. It was really like a family. Eric’s done a really good job on keeping that family feel for us even though we’re now over 90 employees. We do that a lot by using Microsoft teams, because a lot of our team members are remote. They’re working off site with their clients. Being able to chat back and forth about issues they’re having or just “I heard this funny story/joke” leads to less office conversation. It’s more of an online atmosphere. We also do summer barbecues and a lot of things that bring everyone together such as parties or events.

It kind of sounds like it’s a combination of things, not just one magical bullet from a company culture. I also like how we utilize technology as a way to build culture. Last question, are there any books or podcasts or movies that you’ve read/seen recently that you would recommend?

Tech Tip of the Week

Catch you next week on Between the Bytes!